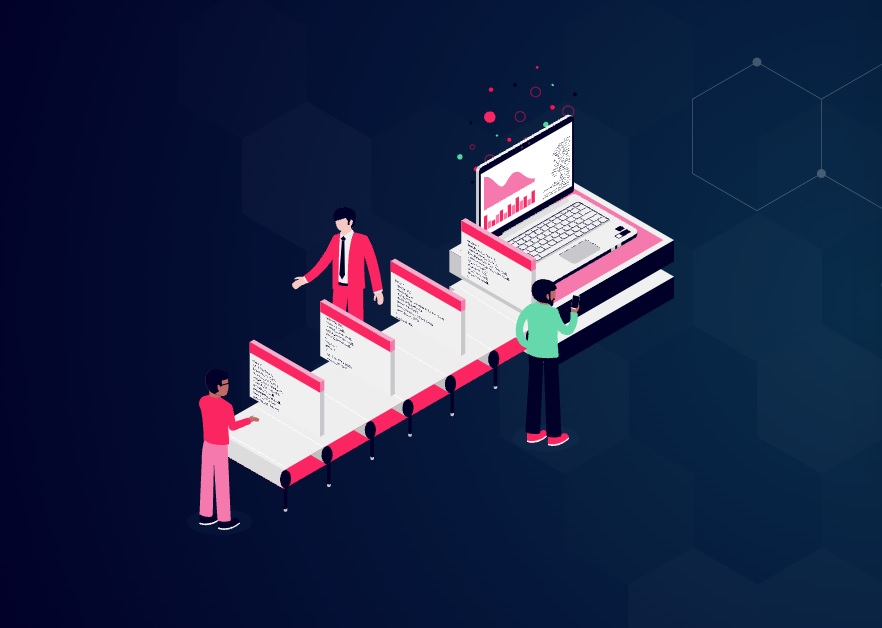 For many people, betting on football matches is a common activity. Just before the football weekend starts, many make a quick visit to the betting offices or log in to their favorite betting website. Will this weekend be your weekend? Or can you already throw away your bet slip after the first match?

You can, to prepare yourself, watch all the matches of the teams. What is the team’s tactics and which players are in form? But of course you also look at the opponent and what the mutual results are from previous encounters. Of course, this is all fun to look up, especially if you’re a football fan. But it also takes a lot of time. Fortunately, there are now many other options available. For example, certain algorithms have been developed that are increasingly better at predicting certain results. This is all getting more accurate.

The API that predicts matches

Anything is possible during a football match. There are so many factors that can influence the course of a match. Think for example of an early lead, the support of the home crowd, a red card, an injury of the best player, etc. Even the VAR can influence the game. When you think you’ve scored a last minute winner, the VAR can still throw a spanner in the works. Nevertheless, it is now possible to predict more accurately. Due to the increasingly large database of matches, number of goals and the computers, outcomes can be predicted more accurately. An advantage for the gambler and betting offices. An API is a tool that helps you predict outcomes based on all kinds of statistics.

Sportmonks has an API that helps you

Sportmonks has developed an API that helps you present even better. With the API you can predict more accurately what the outcome of a certain match or competition will be. The API was developed by the quality of previous predictions and algorithms. Sportmonks’ special Football API provides you with several options on which to base your prediction. These are explained below:

– Log loss: the log loss is basically the score of the prediction. If the algorithm sets a probability of 80% and the outcome is different, this has a negative effect on the log loss. This number is calculated on the last 100 matches as well. 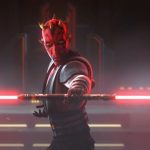 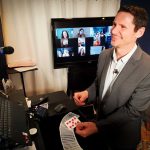 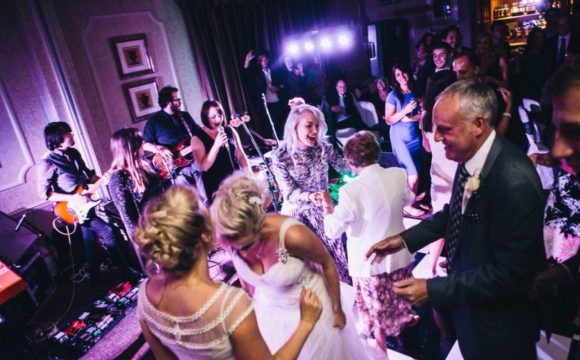 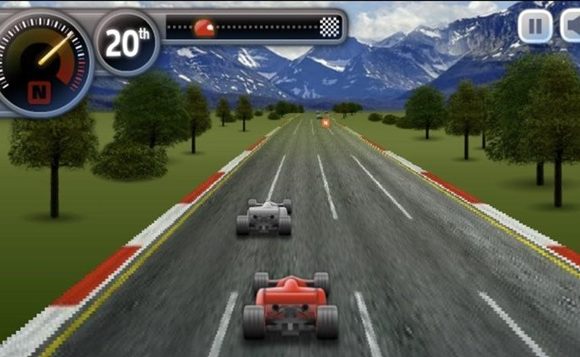 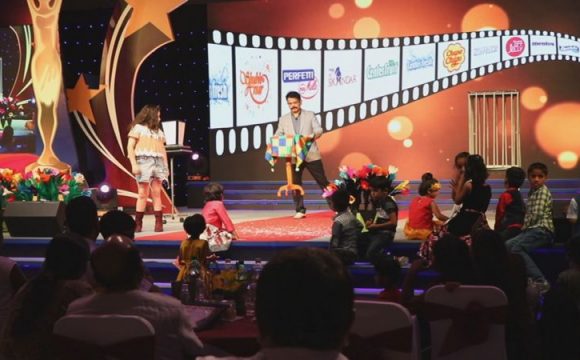 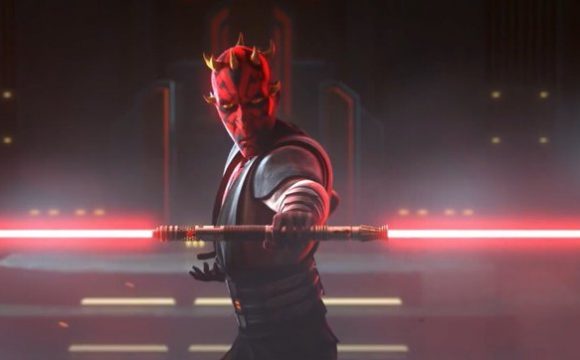 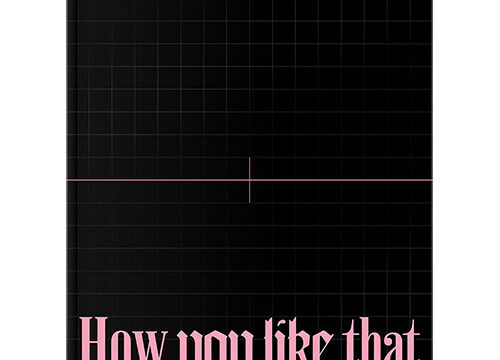